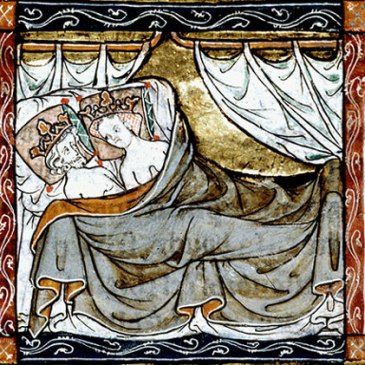 There have been many medieval kings who have produced a string of illegitimate children. Henry I is perhaps the most infamous of them all. He was so prolific in exercising his sexual appetites, that the number of bastard children is almost impossible to know for certain. At best guess, the suggested numbers are as high … END_OF_DOCUMENT_TOKEN_TO_BE_REPLACED 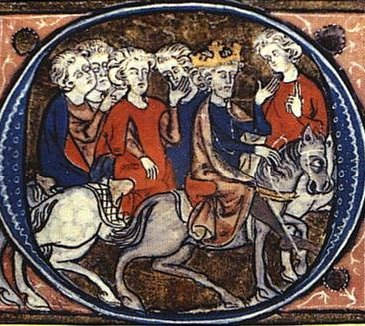 Piers Gaveston and Hugh Despenser the Younger are two names that are synonymous with Edward II. The first, the royal favourite and lover who was brutally murdered for his control of royal patronage and in consequence of his dramatic elevation to the highest ranks of medieval fourteenth century English society, still dominates the popular imagination. … END_OF_DOCUMENT_TOKEN_TO_BE_REPLACED